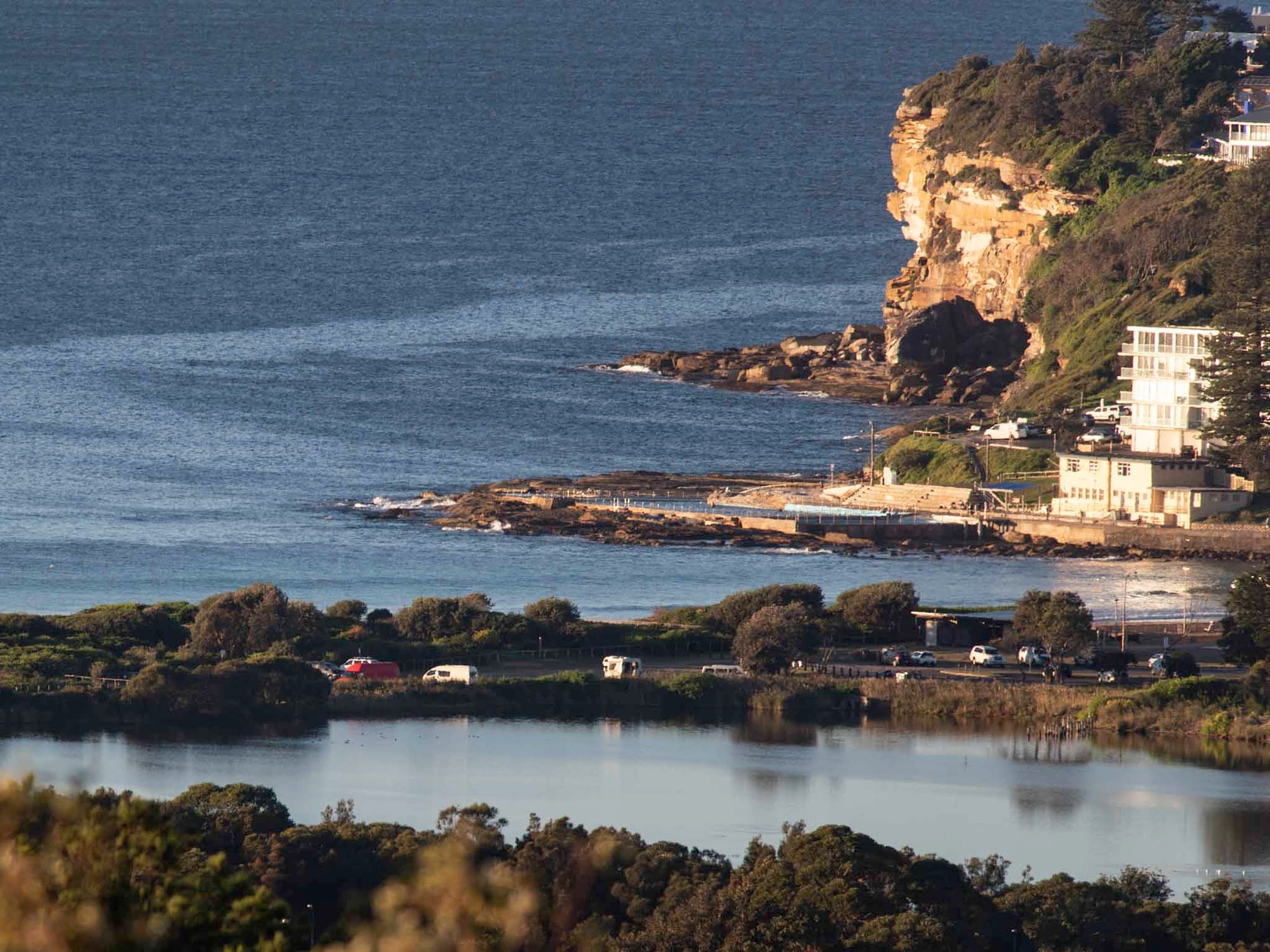 Cool breeze, sunny skies and no waves for Monday morning

No real surprises this morning. The dire flatness of the last few days continues and that means fresh opportunities to pursue activities other than surfing.

While there isn’t anything this morning, the models and the Bureau are saying we should see a very brief south pulse tomorrow morning. It looks as though it’ll be pretty straight south and the period may not be enough to really produce much more than knee to maybe waist on sets at magnet spots. All the models show energy levels subsiding again overnight into Wednesday morning.  It then looks like being micro to tiny until about Saturday when the next south event arrives. Unfortunately right now it looks as though next weekend’s wave energy will come with heaps of south and ESE wind. It could be mid-next week before the wind situation improves.

Have a great day and a great week!

A series of cold fronts crossing the state will maintain strong westerly airflow over the the coastal waters until midweek. Winds will shift to south to southwesterly and gradually ease during the later part of the week as a strong high pressure system over the Bight, with its associated ridge extending toward the eastern New South Wales, becomes the dominant weather feature.

Winds
West to northwesterly 15 to 25 knots turning westerly 25 to 30 knots about midday, reaching up to 35 knots in the afternoon and evening.
Seas
1 to 1.5 metres, increasing to 1.5 to 2 metres during the morning, then increasing to 2 to 3 metres around midday.
Swell
South to southwesterly below 1 metre.
Weather
Partly cloudy.