Whale of a time

Finally timed it right. SUP, camera and whale.  Cruised the whole beach with her.  Awesome!

After shooting solid conditions at North Narrabeen, I got on me bike and raced down for a look at the south end of the beach before the light went away. As you’ll see when you watch the highlights gallery on this page, it was extremely photogenic and board-snappingly ferocious. As per usual all pics are available for purchase. Just click on anything of interest and the look top left for the price options. 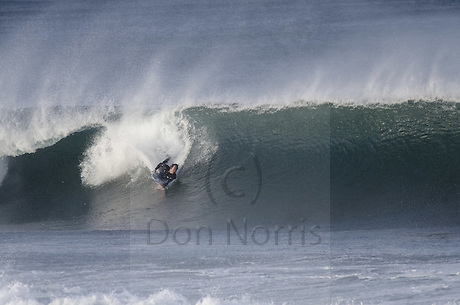 Wednesday morning saw nearly four metres of 14 sec south swell slam into Sydney. Not too many places were holding the size, so I spent most of the morning waiting for people to take off on waves at Dee Why point. Click the picture below to go to the gallery… 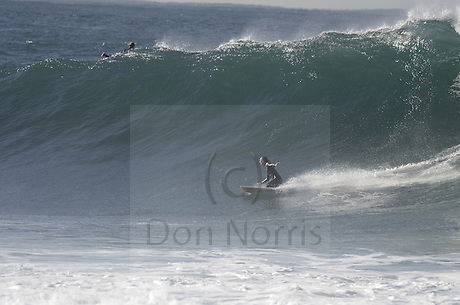 After shooting Manly in the morning, I decided to check out Mona Vale in the afternoon. It was well populated (but so was everywhere with a wave) and the shooting conditions were perfect – front lit, offshore and two metres of 10 sec east swell doing its thing. I found myself a nice spot and started blazing away. In the end I came back with more than 250 shots. If you were in the water and you caught a wave, it’s highly likely you’re in that lot someplace(s)!

If you don’t know the drill, it’s simple as: just click on any pic you want to see at a larger size and then look top left for the link to the choice of sizes/prices. 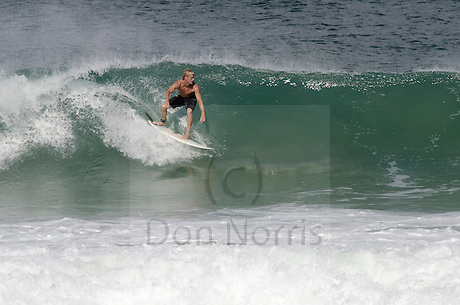 And here’s another shot from the gallery…

It was unbelievably consistent and good – all day. Crowd was big before 0900, backed off a little toward lunch, then picked up again for the late. I reckon that at any given point during the day, there were 150-200 people in the water from south of Mactier St to Northy. But the waves were just pouring through, so I don’t think too many went home waveless.

Wednesday 15 April was definitely one of the best days seen on the northern beaches in 2009. Fortunately I was able to get out and about with a camera to document some of the action.

Read all our reports from the day