As it got closer to lunchtime on Weds the 10th of Sept, a surprisingly energetic NE swell was beginning to make itself felt. By dusk it’d be 1.5-2.5 metres at close to 10 seconds apart. I shot for half an hour at Mona Vale just on noon – mostly of the main peak, but every now and then of the two or three people catching little fun ones in the Basin.

You can see the pictures I got here.

Swell was starting to come up

Having fun on a little Cooks Tce shorey

Was up in Newport this morning and on the way back, grabbed a few views of the flatness. The view from between the SLSC and the northern edge of the carpark at North Narrabeen has been opened up too. 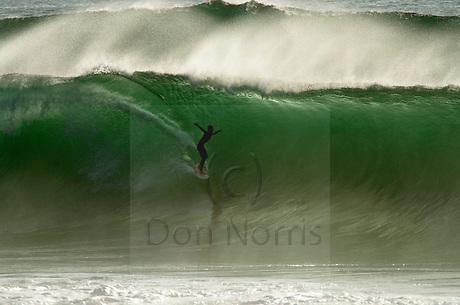 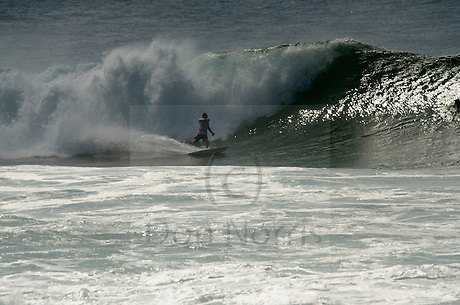 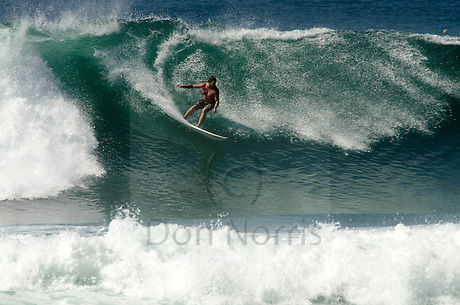 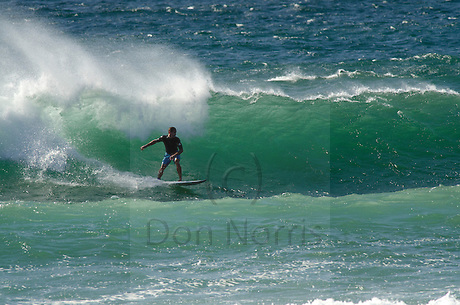 PICS Mona Vale as good as it gets Wed 11 Aug

Mona Vale was my last stop on this amazing surf day in Sydney. It was about as good as I’ve ever seen it too. Honing lefts, some going for well over a hundred metres, and lots and lots of thunderous barrels. The crowd on it was going nuts and needless to say my shutter button got a real work out.

Around 0815 there were a few makeable ones in the mix.

The short version is that there are sizable sets at Warriewood for the hardy band that have battled out through the relentless big windswell. Sets are into the overhead range and the wind’s not too bad right in the corner. However, as you come down the beach it becomes more of a factor. As a consequence, there is good size at the other end of the beach at Mona Vale, but it’s just too messy for anyone to have bothered to paddle out.