Saturday morning delivered a small SE swell to Sydney’s Curl Curl beach and I was on hand to shoot it from around 1015 to 1115. Waves were on the soft side it has to be said, but there were definitely a few fun little sections along with the very occasional head high plus bomb set. I set up at a position roughly 1/3 the way up the beach from South Curl Curl SLSC and focused mainly on the complex of rideable peaks to the south of me. If you were in the water and caught a wave in that time, there’s an excellent chance that I got a shot of you. 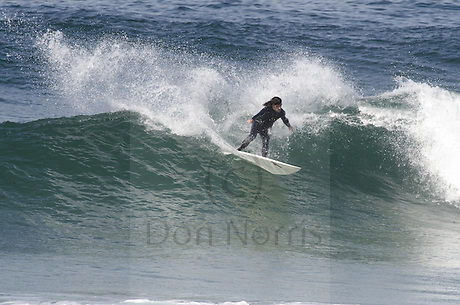 Yep, the tide was way too high, but after more than a week of wavelessness even a fat but head high south swell looked good. I wanted to get some shooting practice, so I spent half an hour pinging away as people did what they could with the glassy conditions. As always any picture in the gallery can be purchased. Just click on it to make it bigger then look top left for the price options… 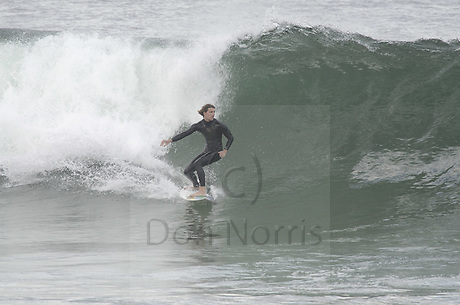 Pics from Don’s travels this am

Here are some snaps in the order I grabbed them this morning:

Looking way better than it actually was at high tide.

Some sizeable sets crunching down just south of Carparks this morning.

The Gardens are long gone, but the waves still come.

Weaker, smaller at Dee Why beach and not as good as elsewhere this morning.

Glassy and fun-size waves at North Steyne for a good size crew.

Surface getting choppier, sets further apart, but still waves to be had at North Steyne.

And here are a few piccies from South Curly taken around 1 ish.

North Curl Curl not too crowded…

A few makeable ones at South Curly…

Snaps from Saturday, 3: the mauling

Last stop on my little tour of the beaches was south Curly. Quite a few bods out there when I stopped by around 1230, but again, as with everywhere else, there was plenty of size on the big ones, but the makeable sections were pretty few and far between. Lots of exercise being got, but not so many memorable waves…

First up, a little sequence I shot of a bodyboarder not making the best decision re rocking off at South Curly…

2: he gets knocked down by one and another sweeps in…

3: there’s a person in there… somewhere…