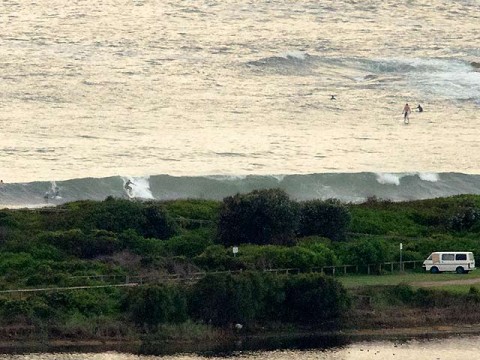 Autumn is coming… another morning with light offshores and a modest, but surfable mainly east swell of around 1.5 metres at about 9 seconds apart. Best time to be in the water looks like being this morning before the NE’r kicks in at around 10-15 kts. Tide is high at 0930 and will be low around 1545.

Outlook is for the waves to basically bump along more or less as they have for the rest of the work week. The Bureau says we could see SW wind by Thursday, and from Friday through to Sunday is showing some potential from this morning’s swell forecast modelling. Not as optimistic as yesterday’s call, but not bad. Could have some solid east swell with favourable winds for Saturday. And it’ll be even better up the coast toward the border. That comp on the goldy could finish with a bang…

Have yourself a great Tuesday everyone!

Forecast for the rest of Tuesday
Max 27Partly cloudy.Chance of any rain: 20% Rainfall amount: 0 mm
Sydney area
Partly cloudy, with the chance of morning showers near the coast. Early fog patches in the west. Winds north to northeasterly and light increasing to 15 to 20 km/h in the afternoon.
Weather Situation
A slow-moving high pressure system over the Tasman Sea extends a ridge towards New South Wales, maintaining a warm east to northeasterly airstream along the coast. The high is expected to weaken during the next day or two as a cold front, currently near Western Australia, moves steadily east. This system is forecast to bring a southerly change to the southern New South Wales coast later Wednesday, weakening as it moves to the north on Thursday.
Forecast for Tuesday until midnight
Winds
Northeasterly 10 to 15 knots.
Seas
Below 1 metre.
Swell
Easterly about 1.5 metres.
Wednesday 13 March
Winds
North to northeasterly 15 to 20 knots.
Seas
Below 1 metre increasing to 1.5 metres by early evening.
Swell
Easterly 1 metre.
Thursday 14 March
Winds
Northerly 15 to 20 knots tending southwest to southeast 15 to 20 knots inshore by the afternoon.
Seas
1 to 1.5 metres decreasing to below 1 metre during the morning.
Swell
Easterly about 1.5 metres.
Weather
The chance of thunderstorms from midday. 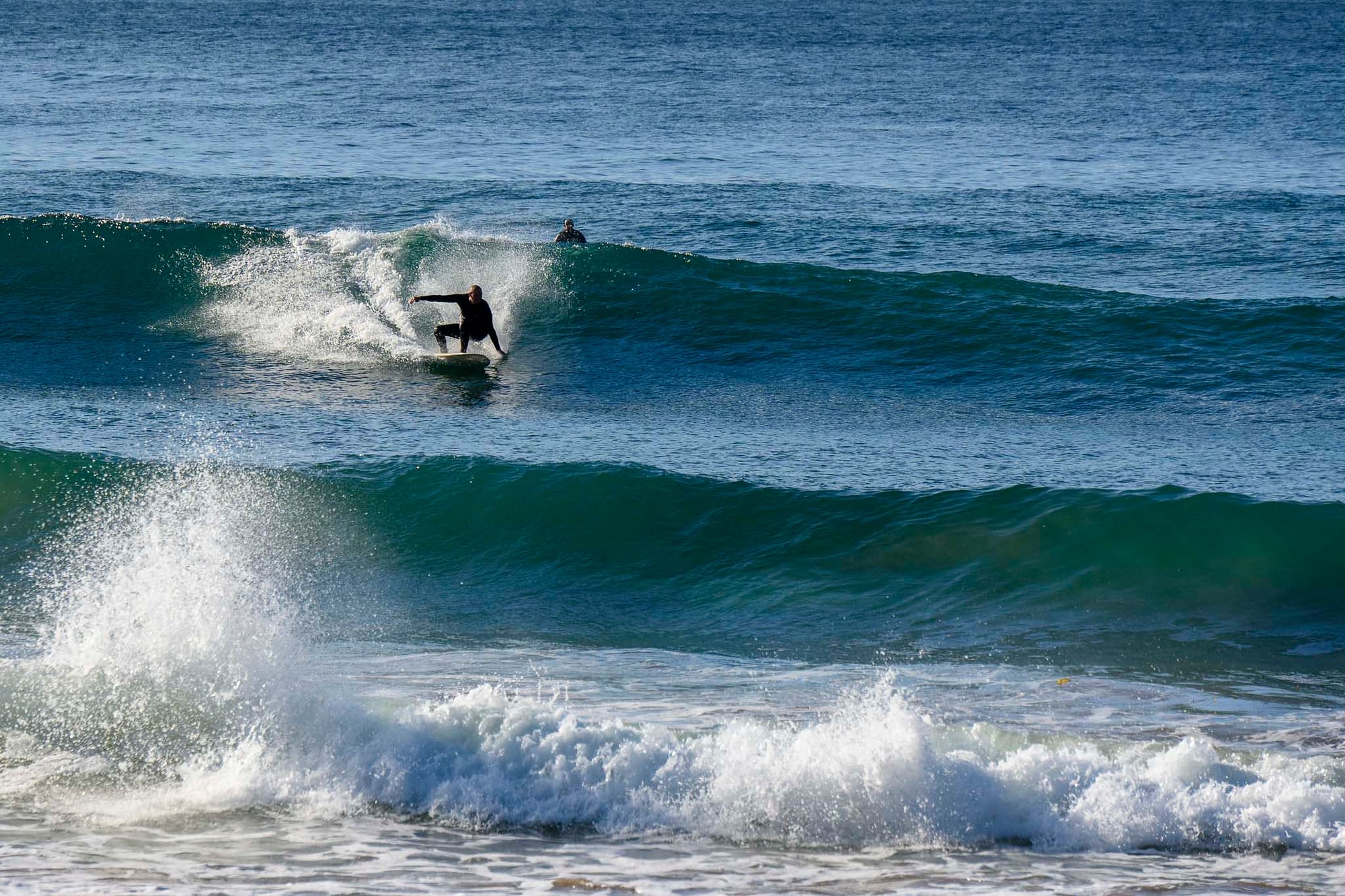 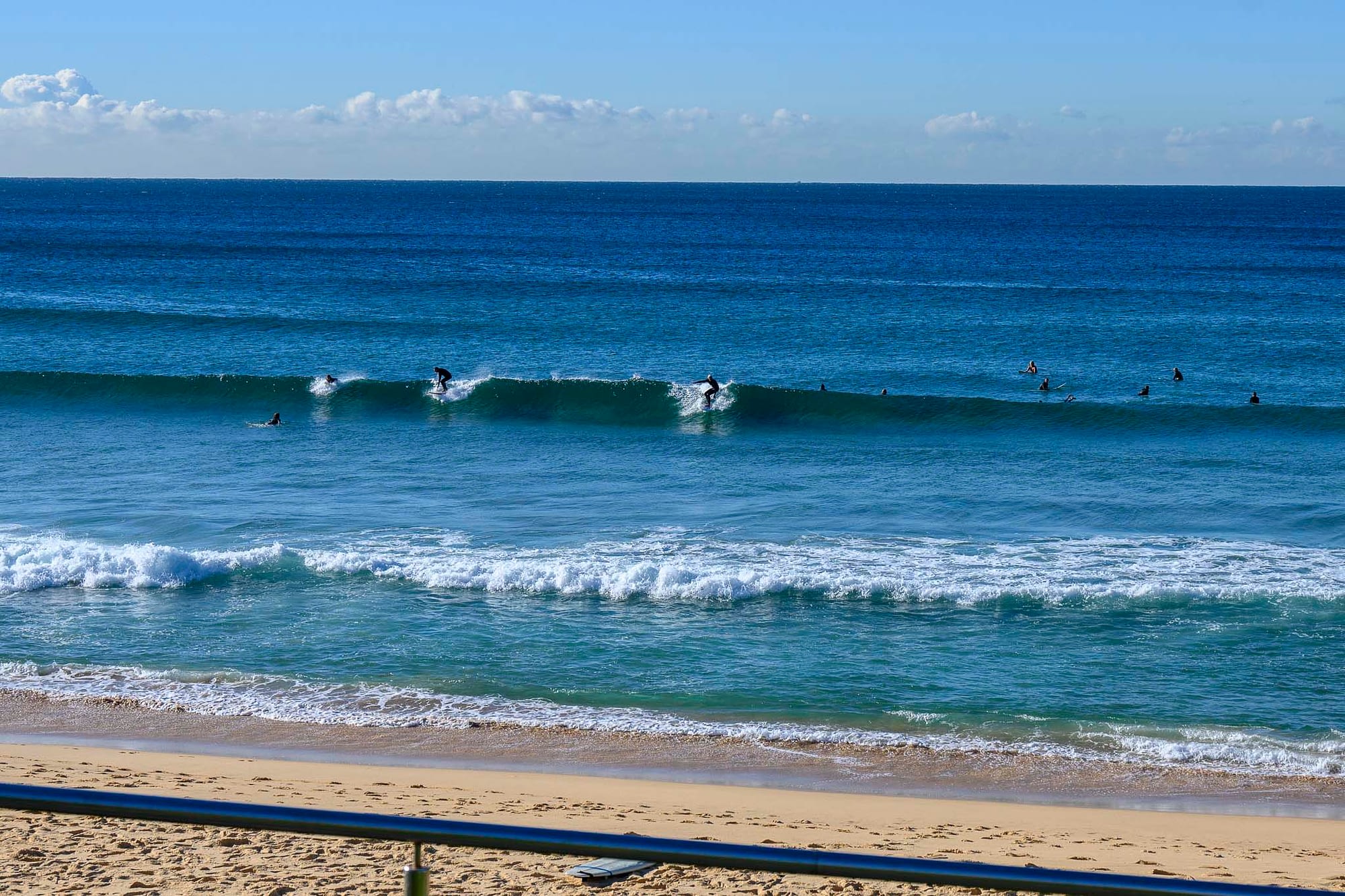