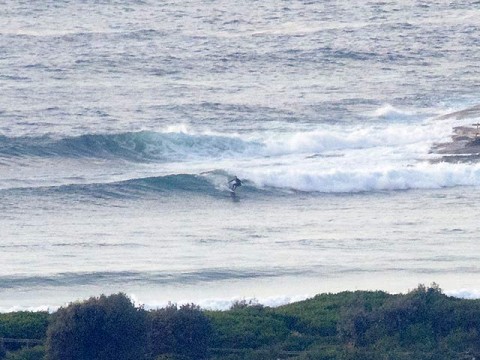 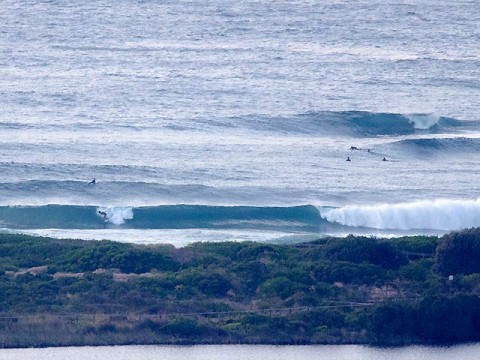 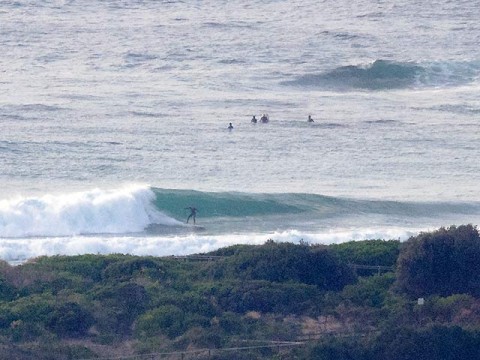 Big smile on your webmaster’s face this morning. Yesterday evening we went over the line on the crowdfunding drive. 175 generous people got us there with 6 days to spare. So now the goal is to see how far past that mark we can get before the campaign ends!

Surf situation is that there is surf!! Dee Why’s showing a mix of NE and S that is producing peaky options in the beach and waves at the point. Energy level is around the 7 second mark but because both swell directions are sending us 2 metre stuff, it’s all good. Although not for yours truly as I managed to prang my arm in the offshore shories at Manly yesterday arvo. Grr.

If you happen to be reading this in one of the fire threatened regions, I’m sure I speak for every one of the RealSurf tribe when I wish you good luck and for you and yours.

Forecast issued at 4:10 am EDT on Friday 18 October 2013.
Weather Situation
A weakening southerly change is expected to continue moving north before crossing the Queensland border later this morning. Winds are expected to ease as a high pressure ridge develops over the Tasman Sea. Next cold front is likely to affect the state early next week.
Forecast for Friday until midnight
Winds
South to southeasterly 15 to 20 knots becoming variable about 10 knots in the middle of the day then becoming northeasterly 10 to 15 knots in the late evening.
Seas
1 to 1.5 metres, decreasing below 1 metre during the morning.
Swell
Northeasterly 1.5 to 2 metres, tending southerly 1.5 to 2.5 metres around dawn.
Saturday 19 October
Winds
Northeasterly 10 to 15 knots decreasing to about 10 knots before dawn then increasing to 15 to 20 knots in the early afternoon.
Seas
Around 1 metre, increasing to 1 to 1.5 metres by early evening.
Swell
Southerly 1 to 1.5 metres, tending southeasterly around 1 metre around dawn.
Sunday 20 October
Winds
Northeasterly 15 to 20 knots turning northerly 25 to 30 knots during the day.
Seas
1 to 2 metres, increasing to 2.5 to 3 metres during the afternoon or evening.
Swell
Easterly below 1 metre.
Please be aware
Wind gusts can be 40 percent stronger than the averages given here, and maximum waves may be up to twice the height.
Nearby Coastal Waters

This forecast is also available via scheduled broadcasts on marine radio.
Latest Coastal Observations
Tide Predictions
The next routine forecast will be issued at 4:05 pm EDT Friday. 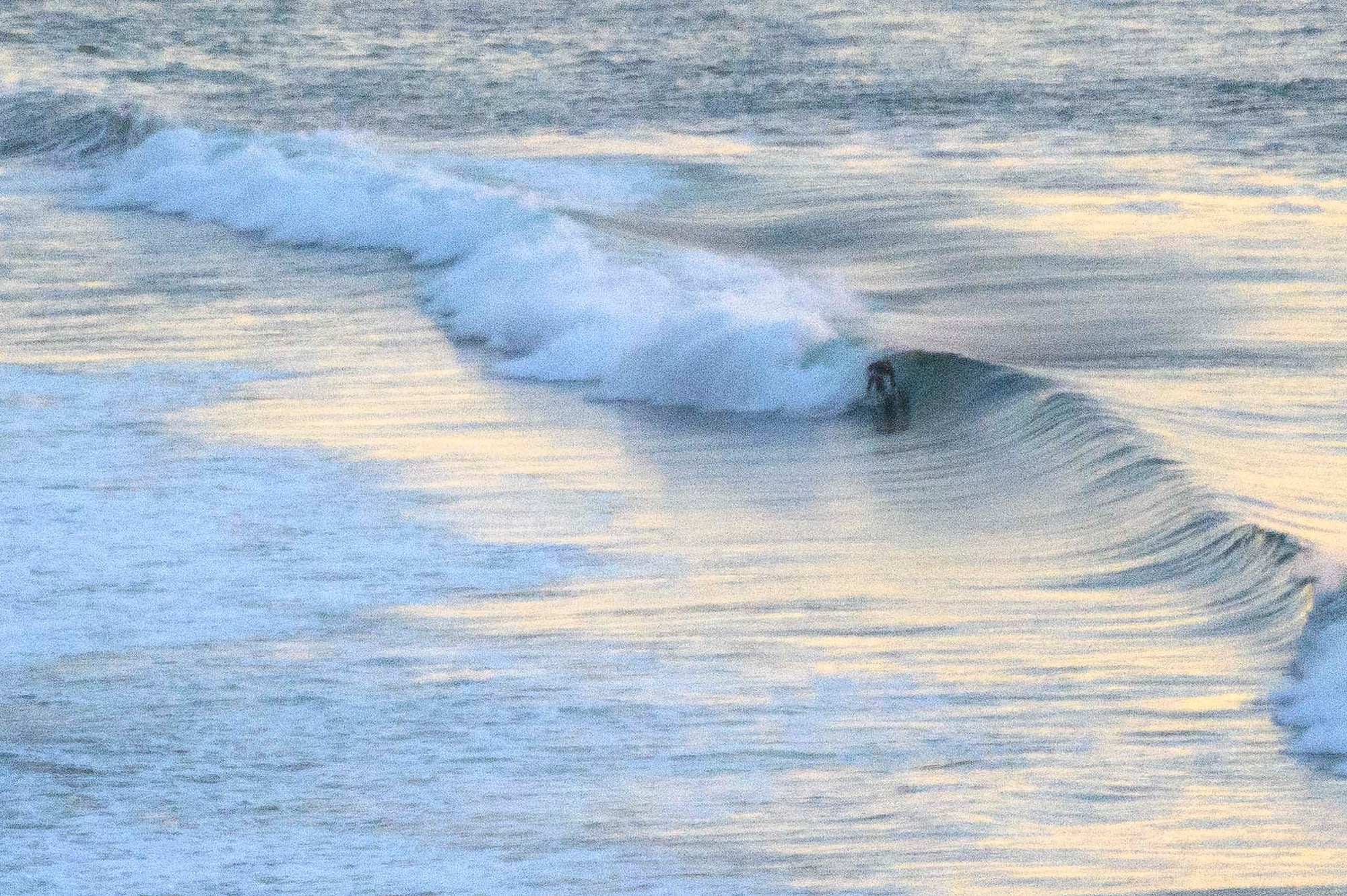 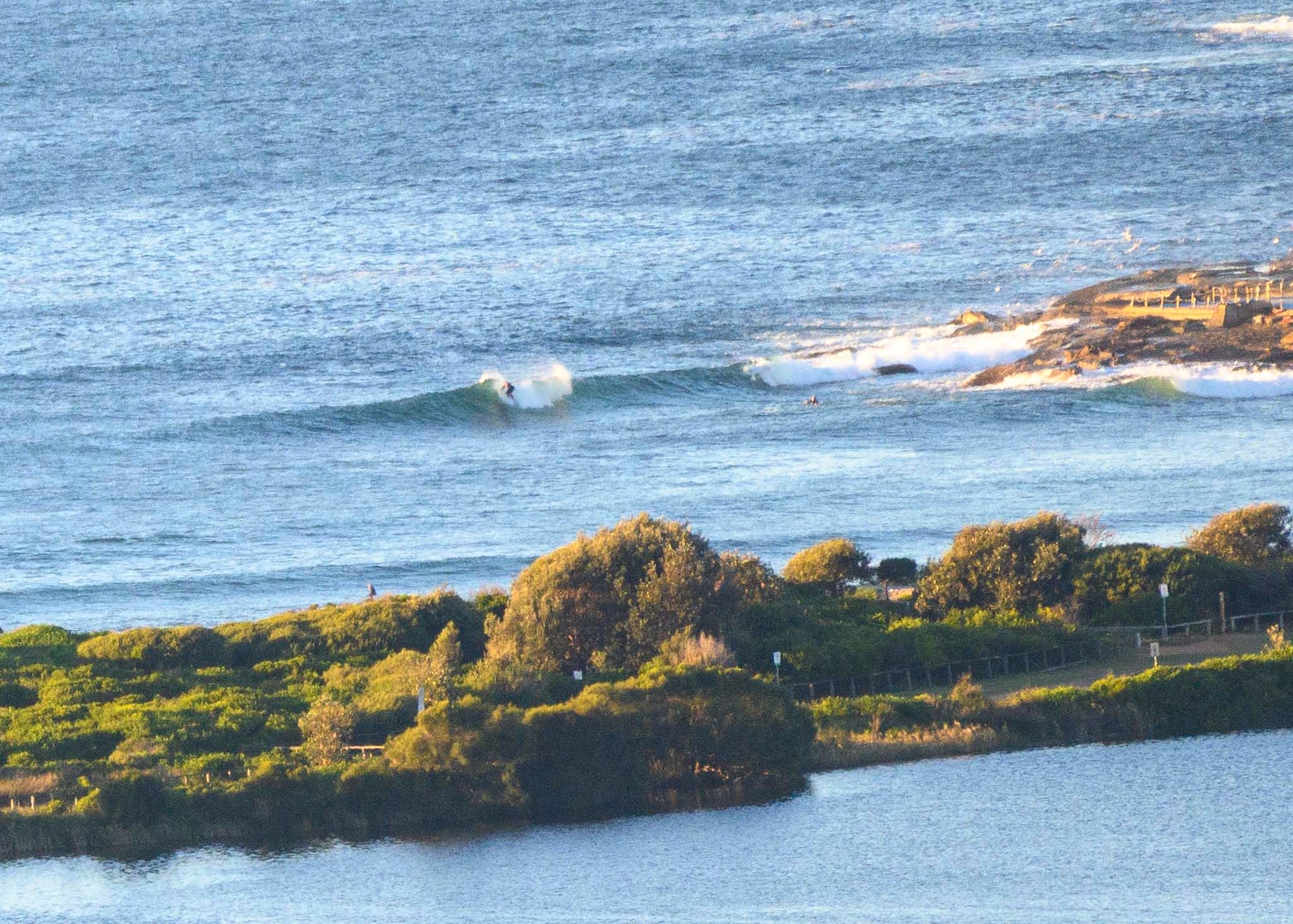