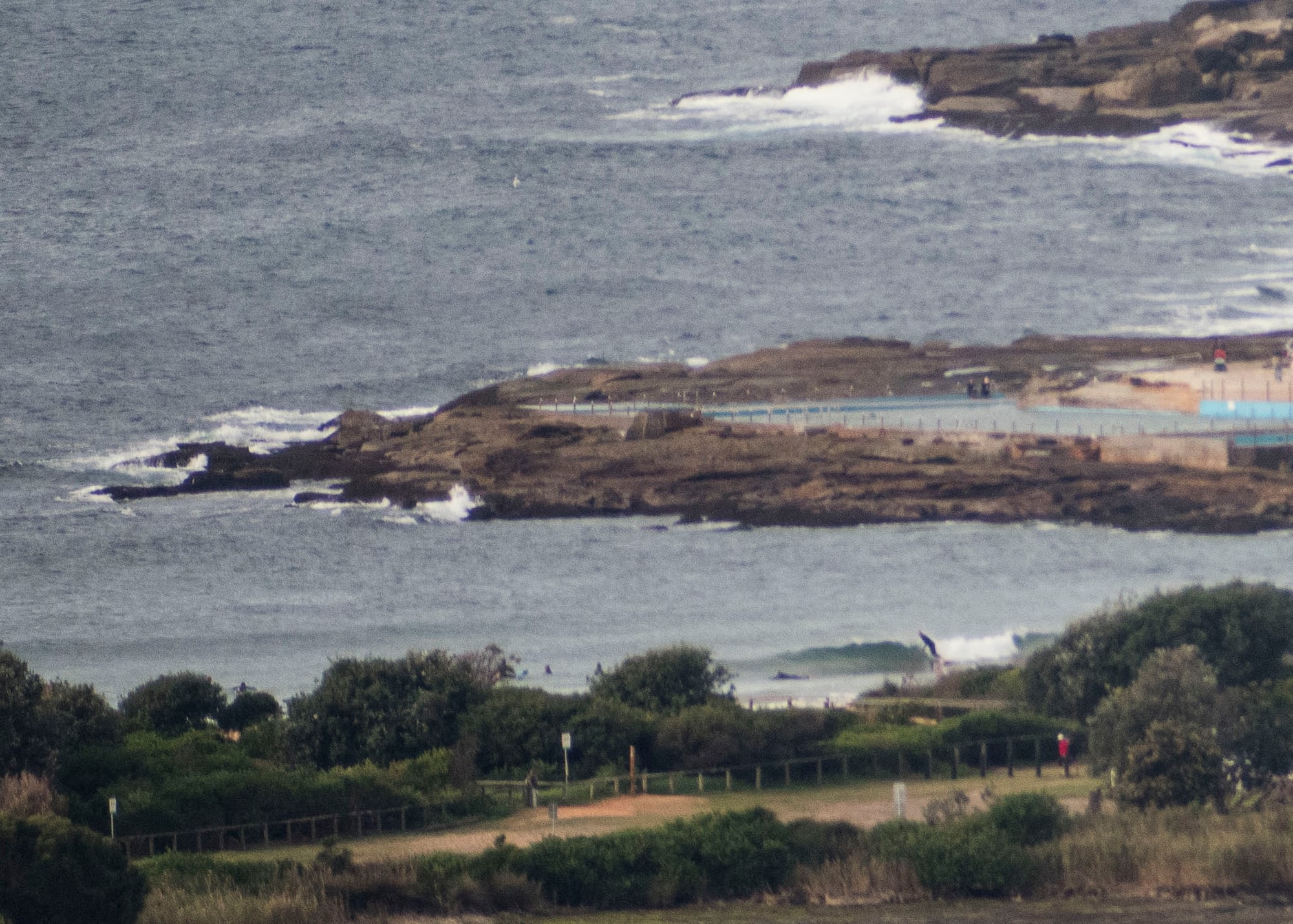 Usual late Sunday start by yours truly. Not much happening surfwise this morning at Dee Why. The point is flat and the beach looks to be around the knee high mark on sets. Out at sea there’s only a metre of 6 second ENE wind bump showing at the buoy.  Wind at North Head was 8-13 kts  from the north as of 0900 under overcast skies. From the shape of the forecasts, we probably won’t be seeing any real improvement to surf prospects until maybe Tuesday afternoon when the Bureau and the models are seeing a south pulse filling in. Right now it looks as though we should have reasonable size south energy from there on to next weekend. With luck the wind will have a touch of west to it in the mornings.

Have a great Sunday everyone!

A broad high pressure system over the Tasman Sea extends a ridge to the northern New South Wales coast and southeastern Queensland, while a series of cold fronts approach from the west. The first of these fronts is forecast to slip across the south of the state this morning, before a second, stronger cold front moves across the state on Monday and early Tuesday. A low pressure system may form as the second front reaches the Tasman Sea on Tuesday, sending stronger winds and larger waves along the coast by mid-week.