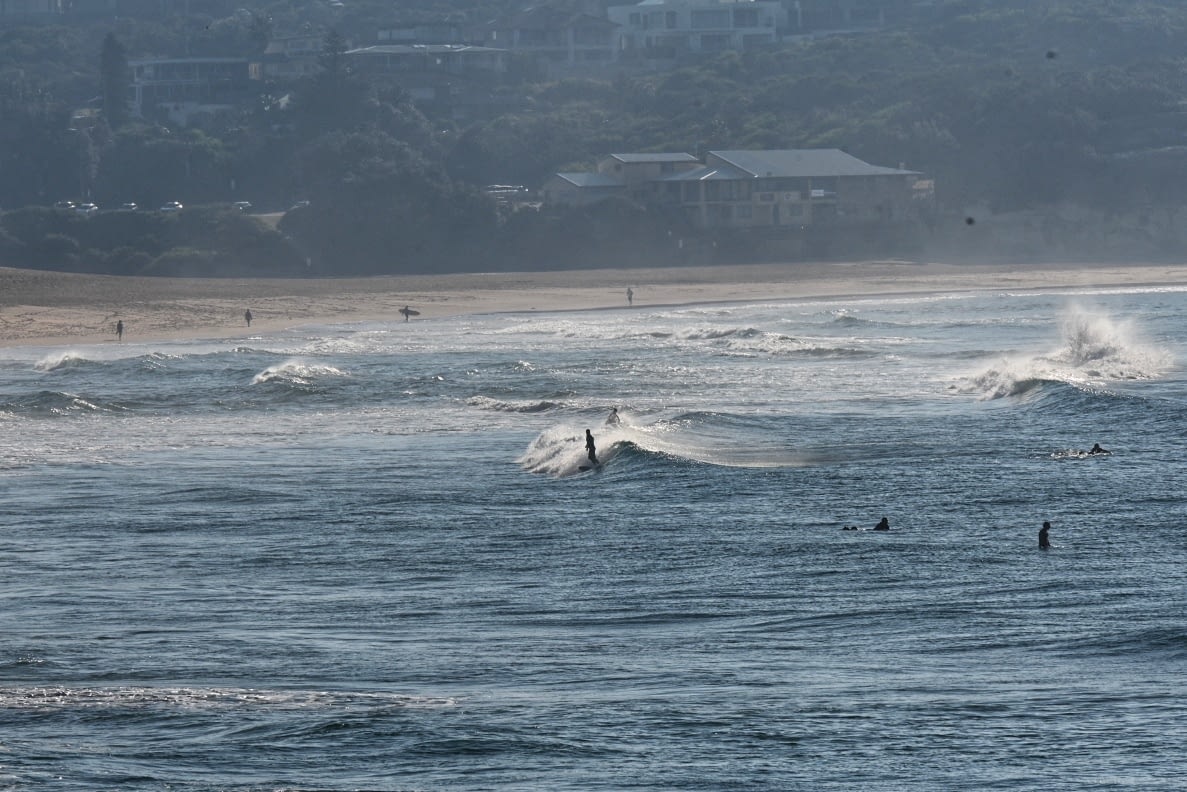 Smoke everywhere, waves not so much

Smoke looked to be blanketing most of Sydney this morning, but for some reason skies were mostly clear directly over the Dee Why to Curl Curl zone. Surf prospects weren’t too exciting as Monday got started. Swell at sea was a metre from the ENE at 7-8 seconds and wind was coming lightly from the west. First tide of the day was a low at 0810. Forecast is calling for a high of 26 with light winds and smoke haze clearing by this afternoon.

From tomorrow it seems we’re back to showery conditions for a couple of days but with improving surf hopes. The back half of the week currently looks kind of interesting with 2+ metres of 10 second east swell on the cards. Friday could be solid if the models are right.

A high pressure system over the southeastern Tasman Sea will gradually move away to the east over the next couple of days while an upper level low moves across NSW on Tuesday resulting in the development of a surface trough that will bring a weak southerly change to the south coast on Tuesday, extending northwards on Wednesday.

Winds
Northerly 10 to 15 knots.
Seas
Around 1 metre.
Swell
Northeasterly around 1 metre inshore, increasing to 1 to 1.5 metres offshore during the afternoon.
Weather
Mostly sunny. The chance of a thunderstorm offshore.

Winds
North to northwesterly 10 to 15 knots turning west to southwesterly early in the morning.
Seas
Around 1 metre.
Swell
Northeasterly around 1 metre, increasing to 1 to 1.5 metres during the morning.
Weather
Cloudy. 90% chance of showers. The chance of a thunderstorm. 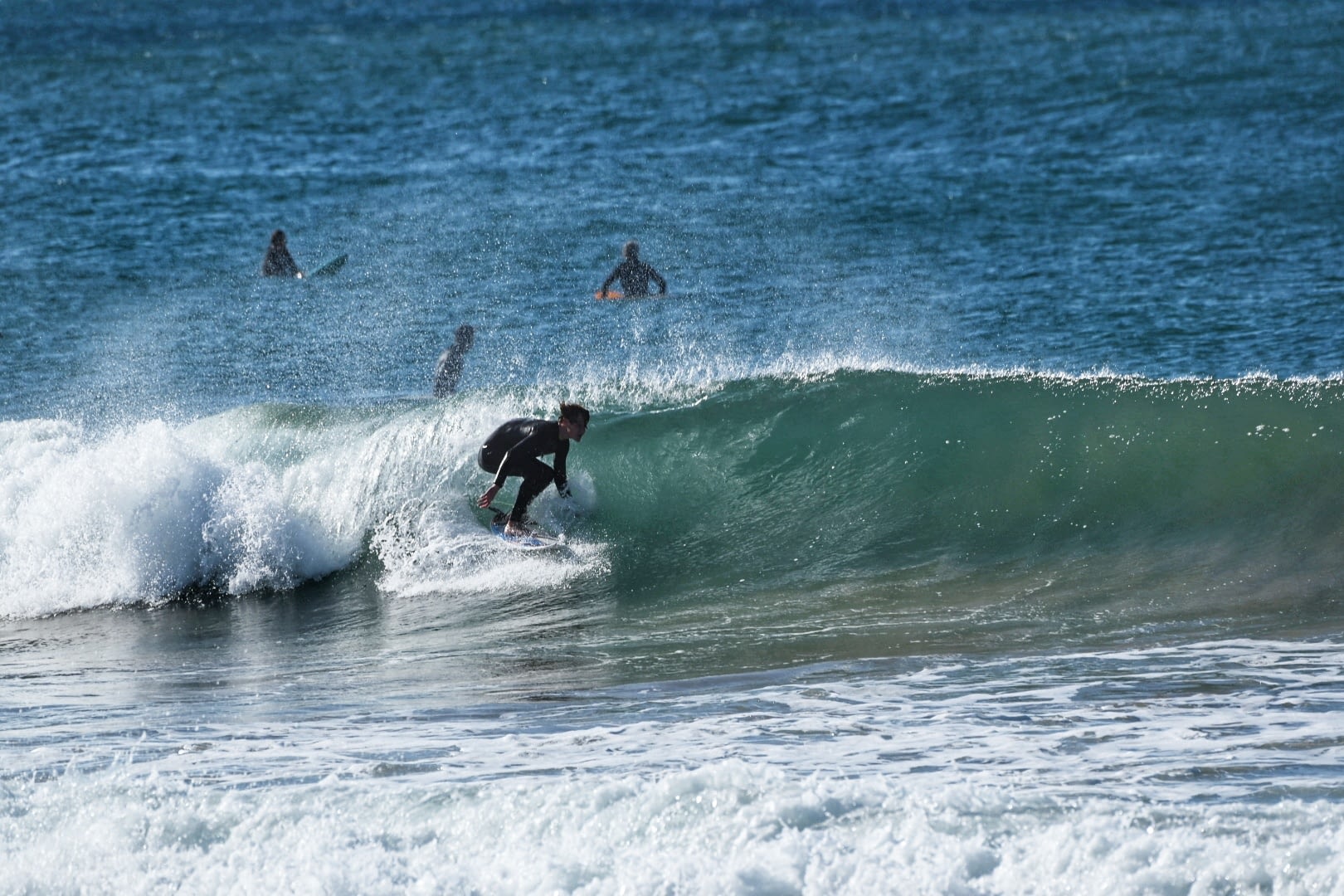