When I asked him for the surf forecast, TG said: “Do you think I’m a mind reader??!”

(He is getting so cheeky lately – I think the cold weather is affected his normally pleasant – ha! – disposition, as well as his brain).

He was of course referring to reading the mind of Mother Nature, who is in the process of deciding what to do with a Low down off the South Coast, according to BoM (although they don’t say so in so many words 🙂

Anywho, you all know how the BoM supercomputers forecast the likely tracks of East Coast Lows, and thus the direction of winds and waves they produce.. Well they can sometimes change behaviour, slwoing down, speeding up, changing direction, and hence the wind and the waves expected form them can change too.

Below is based on TG’s current expectations.  If Mother Nature changes her mind, then it’s all up for grabs. Just so you know…

Nothing was showing as the sun went down tonight>>>

And TG doesn’t expect there’ll be a lot showing in the morning. Maybe a little something in the arvo. After that…well…

Friday: smallish at first – 1 metre or less at dead South spots, then maybe a metre or bit more later

Saturday: should be coming up based on current expectations (see above), but let’s not get carried away with size at this stage because TG thinks there’ll be a fair bit of SW in it…could be say in the 3-4 metre range at dead South spots on the open coast

Sunday: let’s say ditto at first, then in the arvo more could come in if it turns more South East

Wednesday: easing back in the 1-2 metre range Eastish

Be flexible, be adaptive, be warm, be safe, be nice to each other.

Up in the Air

Down in the Sea

Weather from the Bureau

Forecast for the rest of Thursday

Mostly clear.
Chance of any rain: 0%

The chance of fog in the west in the early morning. Mostly sunny day. Slight (30%) chance of a shower in the late afternoon and evening. Winds northwesterly 15 to 20 km/h turning westerly 25 to 35 km/h in the morning.

Large and powerful surf conditions are expected to be hazardous for coastal activities such as rock fishing, swimming and surfing.

Partly cloudy. High (70%) chance of showers, most likely in the morning and afternoon. Winds southwesterly 15 to 20 km/h tending southerly during the day then becoming light during the afternoon.

Cloudy. High (70%) chance of showers, most likely later in the day. Light winds 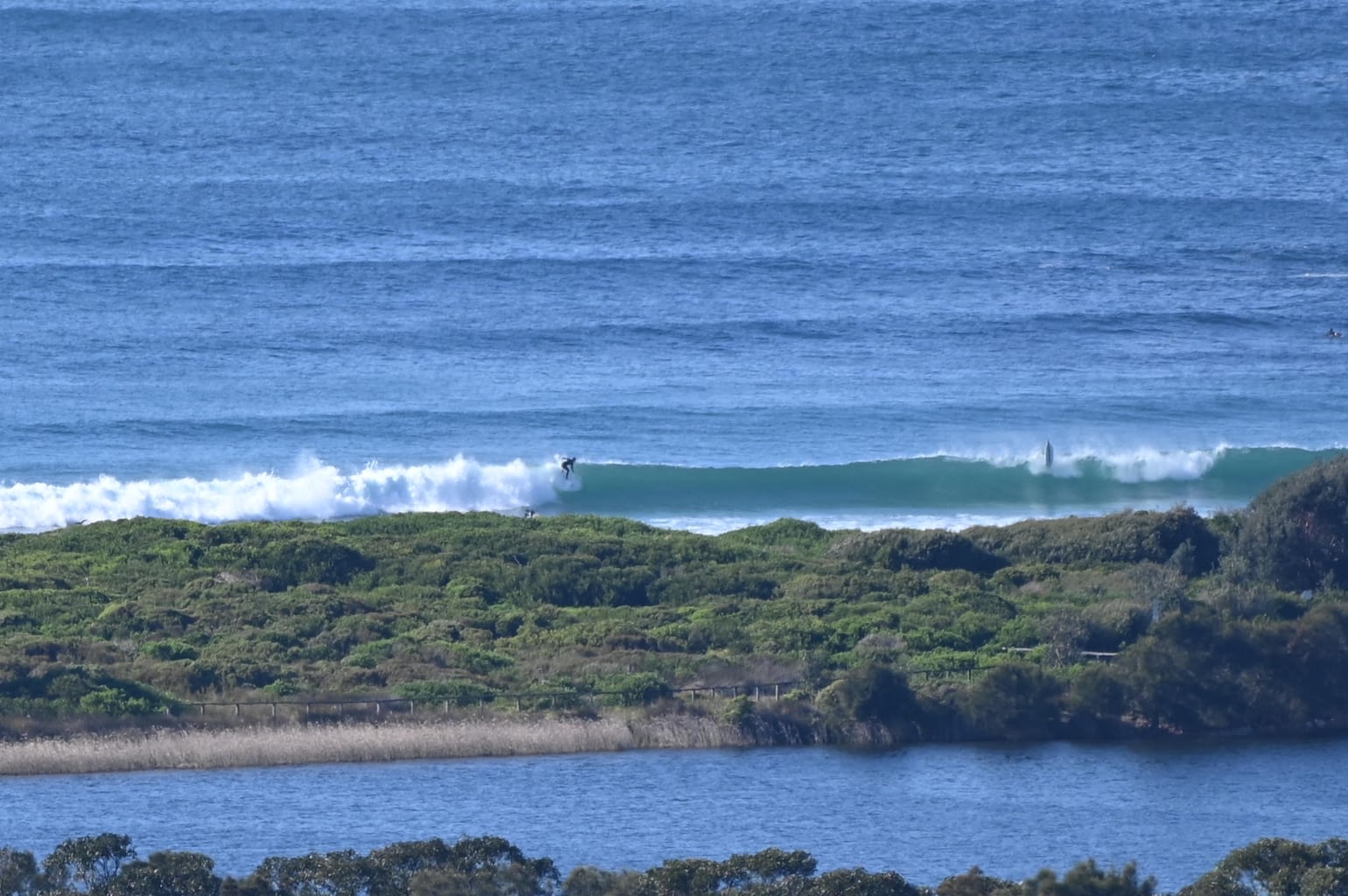 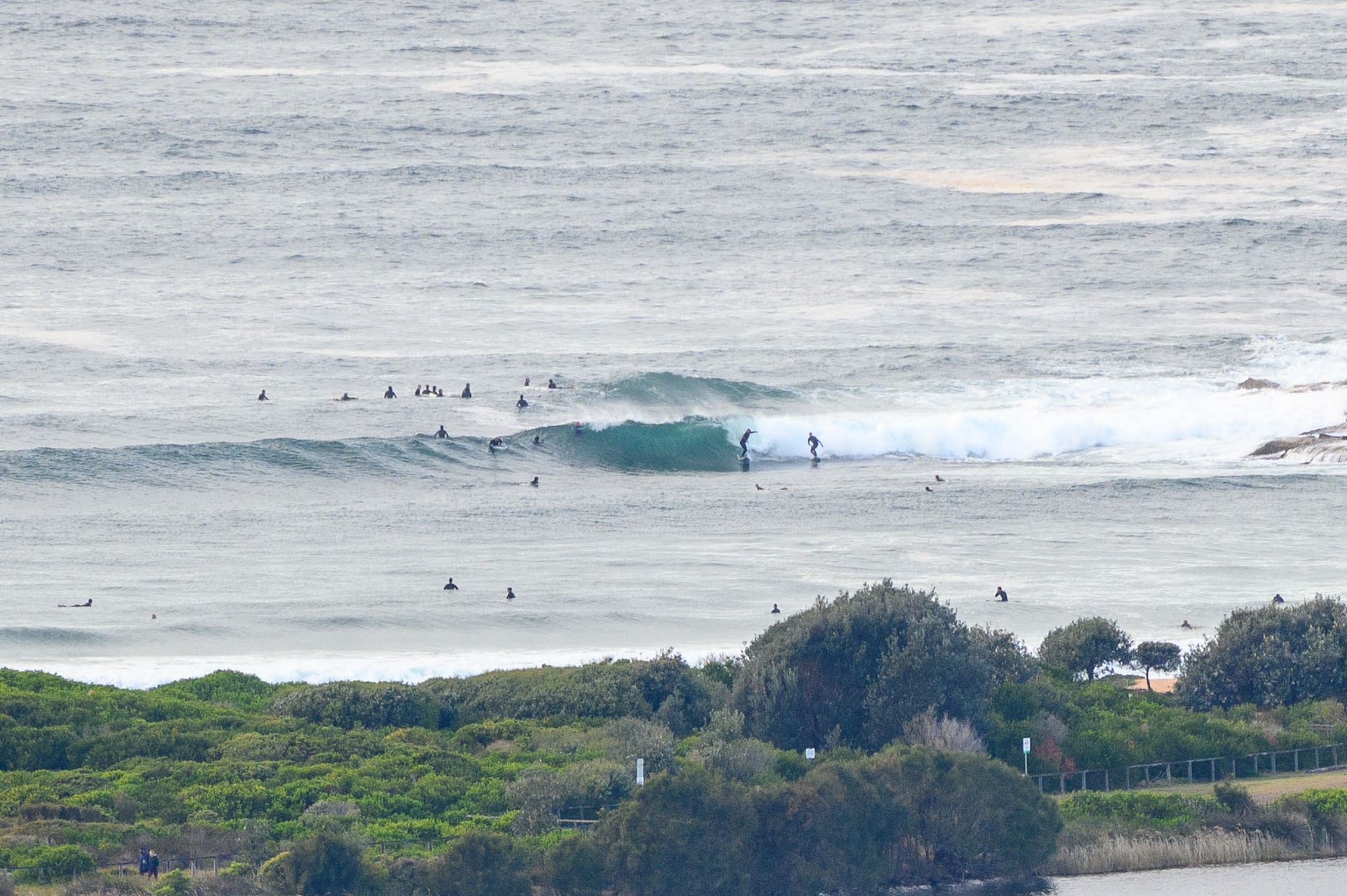