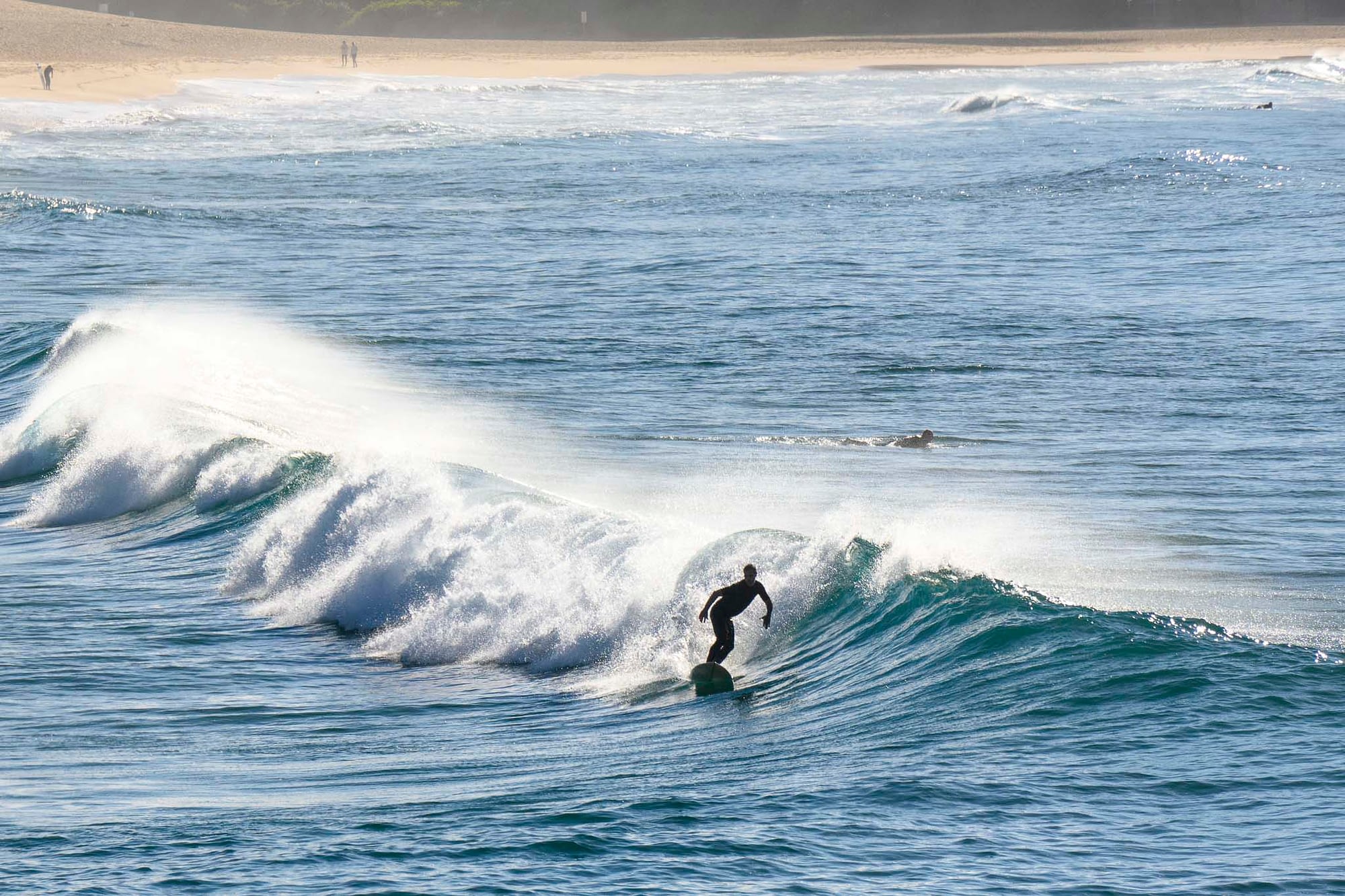 Beautiful and tiny little waves if you are keen

Another gorgeous morning along the beaches with, apart from the swell, perfect surf conditions. As the pictures show, we’re down to only a few weak little scraps for the super keen. You have to wait and you need your floatiest surf toy for these ones.

Tomorrow looks pretty similar again, and same with Thursday and Friday, although the more hopeful projections hint at an improvement to the size during the day Thursday.

Go well with your Tuesday everyone!

Forecast for Tuesday until midnight
Winds
Northwesterly 10 to 15 knots, becoming northwest to southwesterly in the evening.
Seas
Around 1 metre.
Swell
Easterly around 1 metre.
Weather
Partly cloudy. 70% chance of showers. The chance of a thunderstorm, possibly severe.